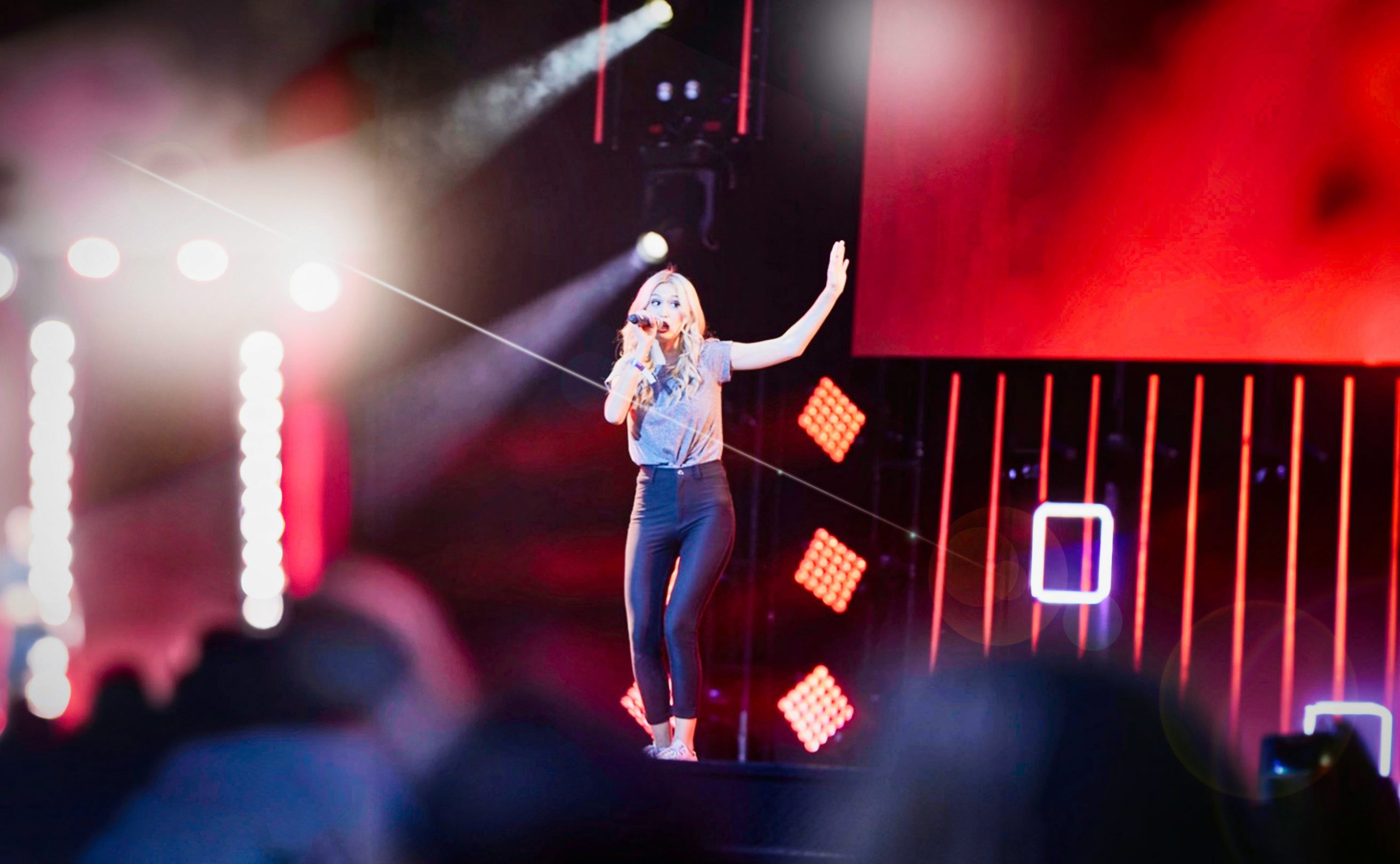 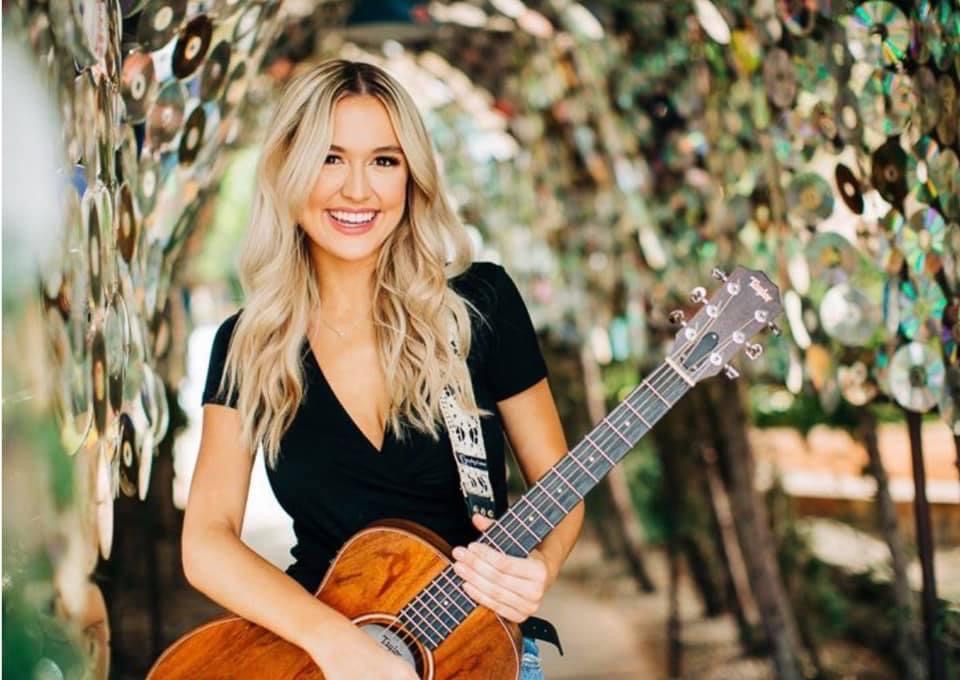 Mary Desmond captivates her audience with her R&B infused pop music. She is a multi-talented singer, songwriter, musician, performer and actress with success in music, television, film, and stage. Based in Southern California, Mary has spent her entire life performing. She strives to connect with others and loves spreading joy through her music.

At age three, she joined her first music group, landed her first solo, and she has never stopped. It did not take her long to land gigs singing “Love Letters in the Sand” alongside Pat Boone, “God Bless America” on the “Larry King Live” show, and performing in a commercial for Disney Fantasy Princess. She also played extras for several films including “Yours, Mine, and Ours.” At seven years old, Mary began auditioning for local theater and landed the title role in a production of “Annie” followed by roles in the Regional Theatre for “Evita” and “Brigadoon,” as well as Irving Berlin’s “White Christmas.” At age nine, she was on the national Broadway tour of “Chitty Chitty Bang Bang.” At age 10, she auditioned for Legoland California where she was casted and continued to perform in shows for over four years. During this time, she also performed in over 85 live performances with her band Fusion Beat, at locations including House of Blues, Disney California Adventure Resort, and Del Mar Fair.

In high school, Mary landed lead roles such as Elle in “Legally Blonde,” Charity in “Sweet Charity,” Dorothy in “Thoroughly Modern Millie,” as well as many other productions, where she went on to receive several nominations and awards from organizations such as JRays, Cappies, and Macys. During this time, Mary began focusing on her individual music career by learning the craft of songwriting, traveling the world to perform, and launching her YouTube channel, as well as other social media platforms. Mary has posted hundreds of videos to her YouTube channel with her widely loved covers, as well as original songs. In 2015, Mary opened for jazz artist Eric Marienthal at a charity event in Newport Beach and has been opening for him at this charity event regularly.

While completing her college degree in commercial music, Mary dedicated her time to her education, as well as maintaining her music career. She continued to post to Youtube and a variety of livestream platforms, and Mary continued to write and record music, as well as film music videos. Mary released a worship EP in October 2020, featuring some of the songs she grew up singing in church as well as her original song “Willow Tree.” She has also been able to continue performing live at many different events. This includes her involvement with the National Youth Gathering in 2019 and 2022 where she was a member of the House Band for audiences of over 22,000.

Mary has been working hard writing more original music adding to her Pop/R&B collection and is excited for you to hear it! Follow Mary Desmond and subscribe to listen to her music on all your favorite streaming platforms. You’ll be glad you did! 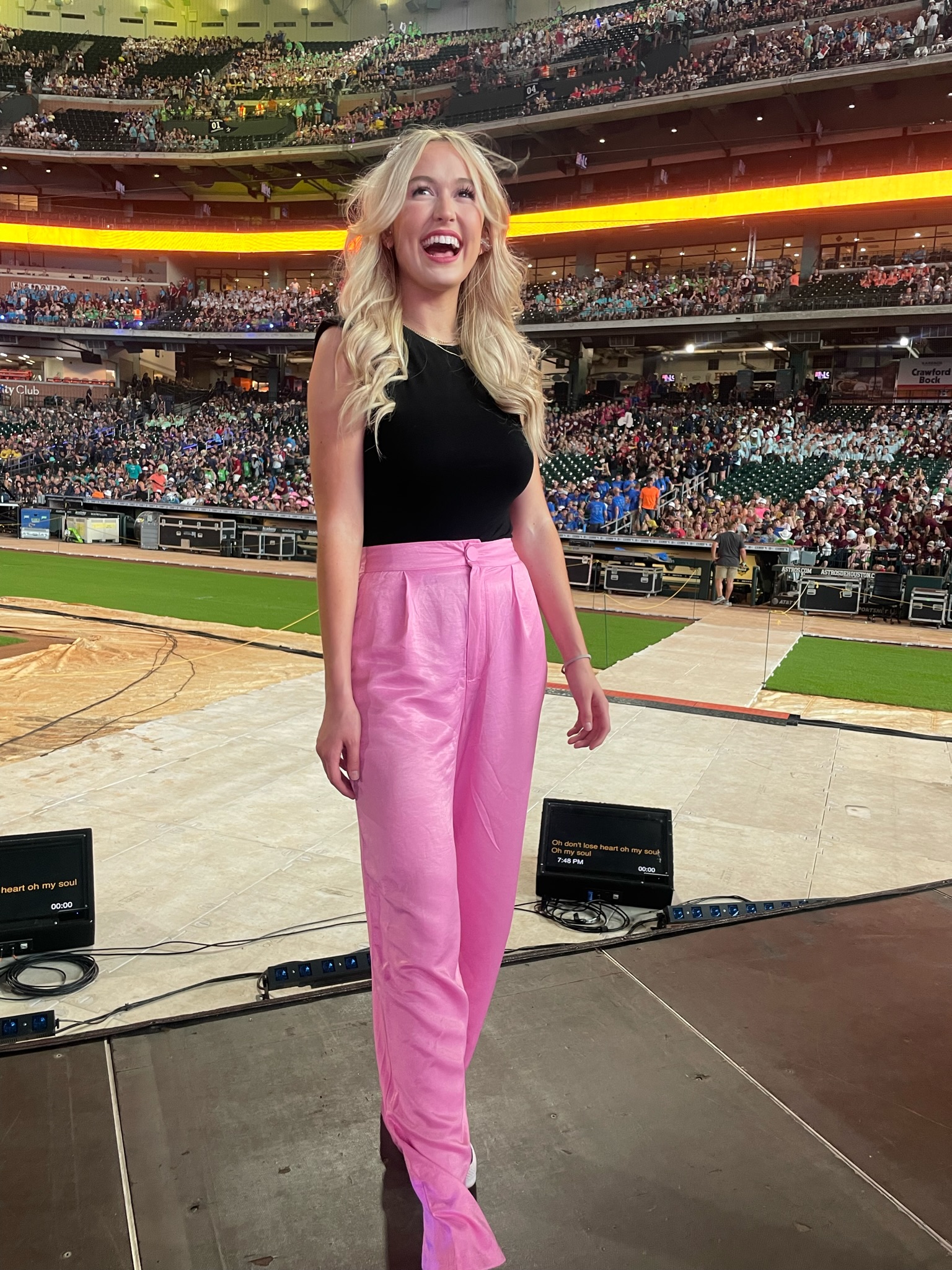 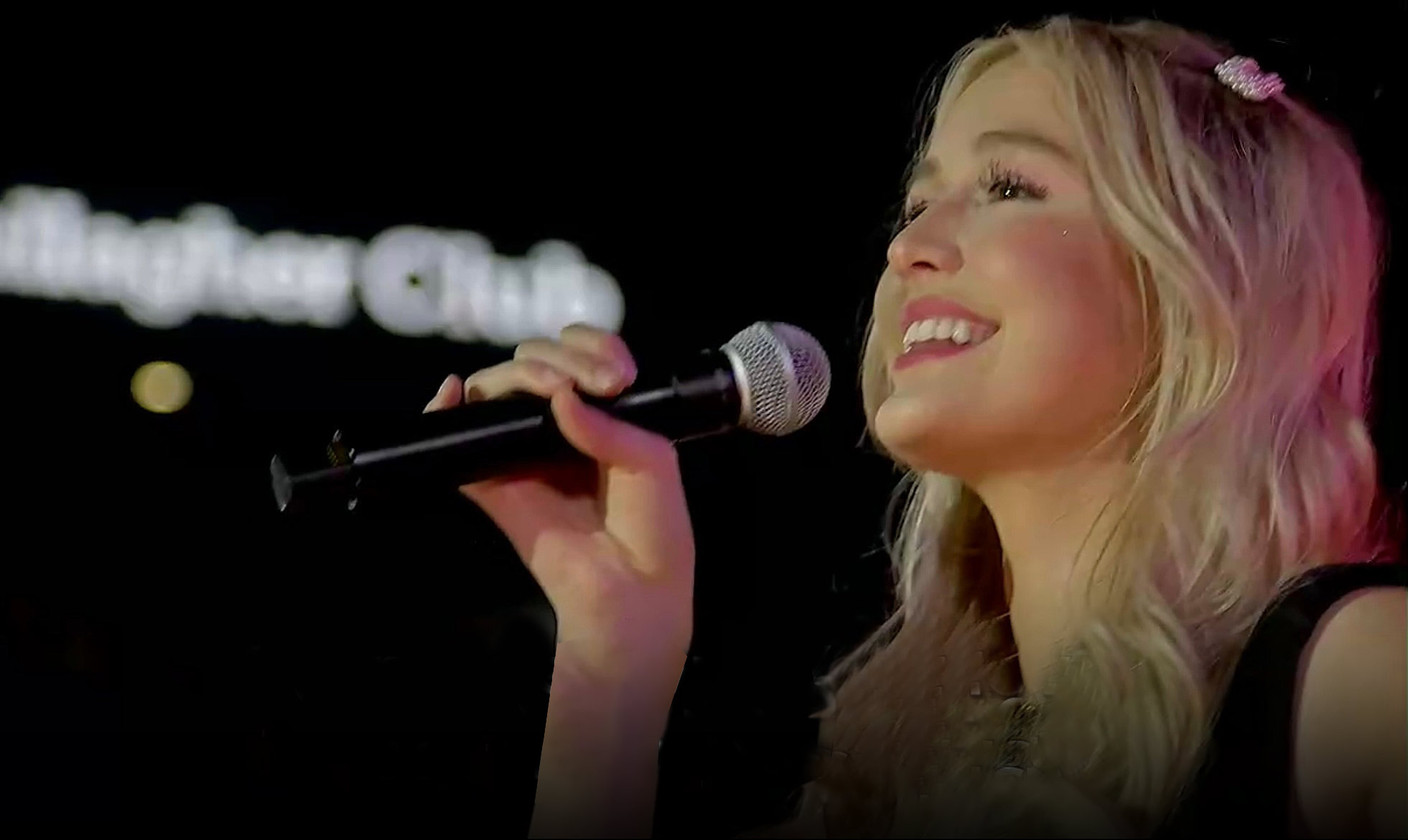 Subscribe to my newsletter to get my latest news and updates!

©2022 Webdev by Merkados™. All Right Reserved